Stop Being a "Parrot" Coach! 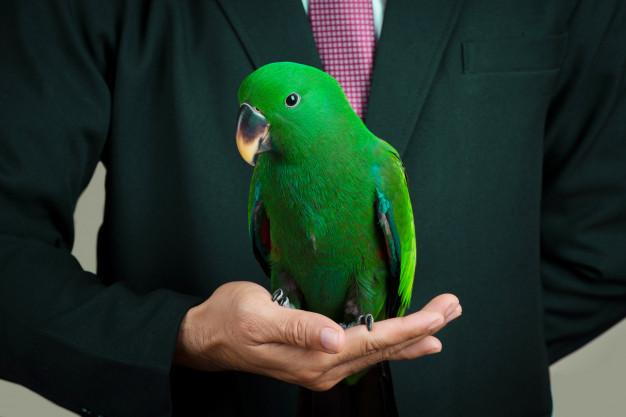 Coaches often mistake the competency of active listening as acting like a Parrot. “So can I repeat back to you what I heard you just say...blah, blah, blah.” Stop it! There is little value in repeating back everything the client just said.

What might this look like? Recently I listened to Andrew Neitlich coach a client during a WBEC webinar. The client wanted to double his sales from $10 million dollars a year to $20 million dollars a year over the next two years. Andrew responded to the client’s offerings by asking questions and making comments. For example, after listening to the client's situation, he said, "Let me share with you the problem I’m hearing. It sounds like you have a belief that you can double your sales in two years. Do I have this right?" Notice he did not spend two minutes parroting back everything the client said. Rather, he responded to what the client offered by summarizing what he heard was at the core of the situation using both the client's language and his language.

Andrew continued the coaching session by asking questions about cost and value such as:

There is more to the story. But you get my point. Don’t be a Parrot coach. Rather be an Impactful coach.